Who wants to learn the most fun facts about frogs today? 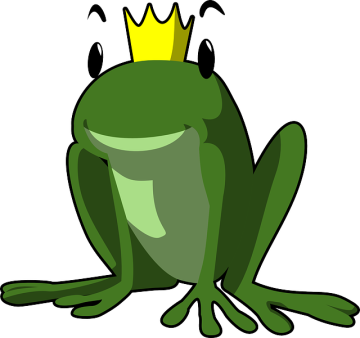 What do you know about frogs? 🙂

How many species of frogs are there in the world?

Are they all really green?

How do we know if a frog is a male or female?

Why do they croak?

Do they drink water?

How big do they get?

Can they live in the ocean?

If you want to know all the answers to these interesting questions about frogs and more, stick around a bit and let’s all learn together!

The Study of Frogs 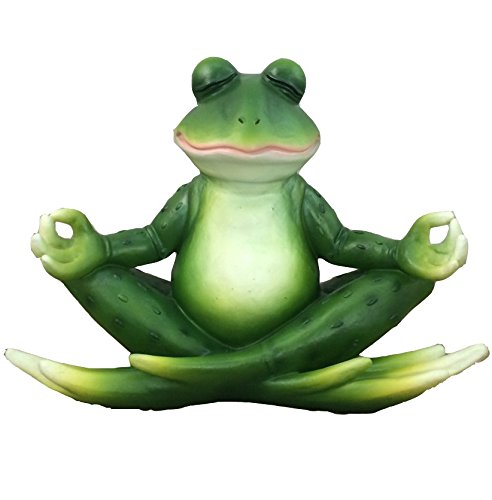 Did you know that people who study frogs are called herpetologists? Pretty cool, huh?

Did I spark your interest in ‘herpetology’ perhaps? 🙂

Let’s meditate about it!

How many frogs are there out there?

Did you know that there are around 5.000 species of frogs out there?

That’s a lot of frogs! (And they are all over the world too, except Antarctica, maybe because it’s too cold??)

Are ALL Frogs Green? 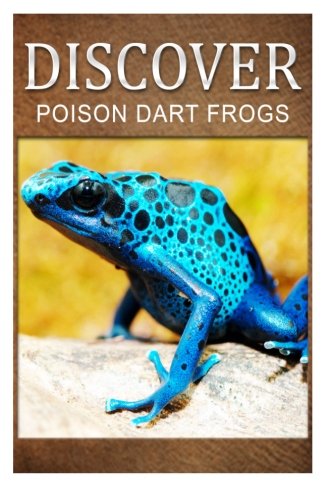 Well, if you watched the video above you probably already know the answer to this question…

Frogs come in ALL colors!

Do you know why? Because it tells their predators that they are poisonous!

The ‘prettier’ their color, the more poison they have! 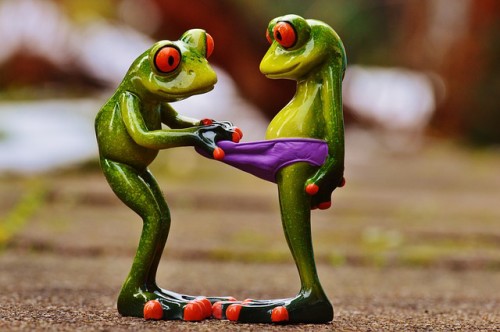 How do we know if a certain cute frog is a male or a female?

I found out that the way we can tell male frogs apart from females are through their ears! (Which are called tympanum…)

If it is bigger than their eyes it is a male! If it’s smaller, it’s a female!

(I had absolutely no idea about this one…)

Why do Frogs Croak? 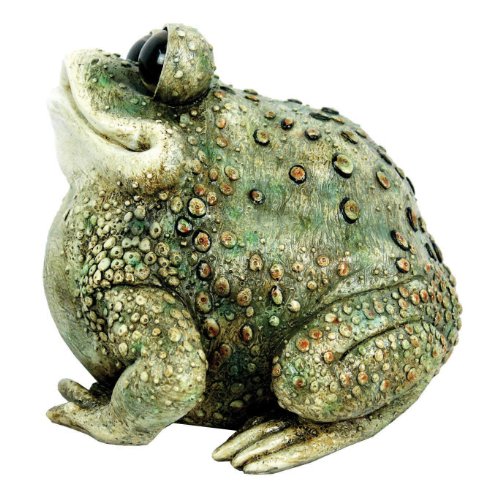 Croaking is a way for the male frogs to attract the female frogs and ask them out on a date! 🙂

They fill their ‘vocal sacs’ full with air and let it out producing a very loud sound, called croaking, that can travel up to a mile away!

(Aren’t you happy that we humans don’t have to ‘croak’ to attract the ladies? Can you imagine how much noisier the world would be??) 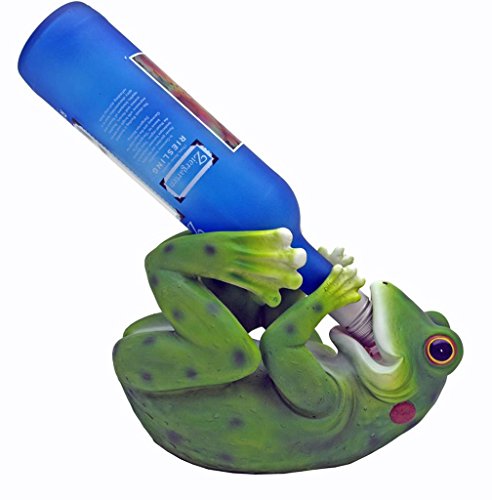 Frogs don’t actually ‘drink’ water using their mouth… They use their skin!

Frogs have permeable skin, which allows for the water to pass though it and give them the hydration they need! 🙂 That’s why frogs need to be near water at all times!

How Big do Frogs Get? 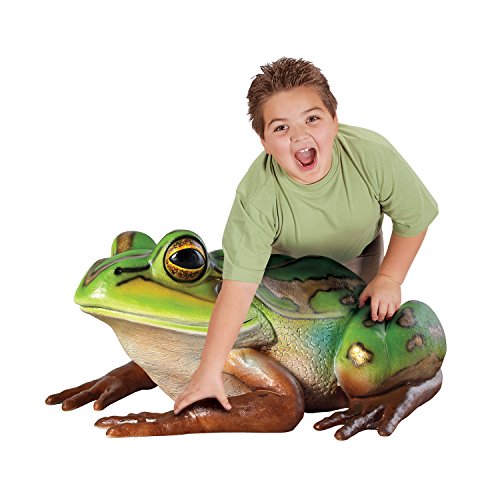 Most frogs are pretty small, growing only to about a few inches long…

But there is one frog species, called ‘The Goliath Frog’, that grows up to 12.5 inches long and weighs around 7 pounds!

Almost as big as a cat!

Can you imagine running into a gigantic frog in your kitchen?

Can Frogs Live in the Ocean? 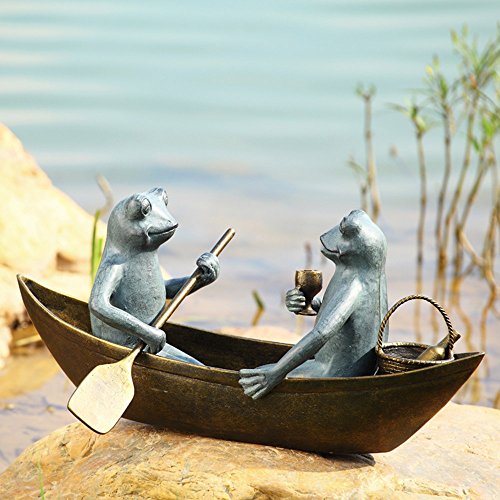 Can frogs live in saltwater?

Most frog species cannot survive in saltwater and would die very quickly if put in the ocean because the salty water would quickly enter their skin and cause major dehydration!

However, there is one frog species called Fejervarya cancrivora, or ‘crab-eating frog’, that can survive in saltwater!

They are from Asia.

*Here is another fun video showing more fun facts about frogs for you! 🙂

*I hope you had fun here today learning more about frogs! I had a blast putting this page together! 🙂 If you have little ones, I think you are also going to like these:

Cool Frog Books for Kids!
(If your little one is also interested in learning about frogs, then these are excellent books about frogs for them!)

This site uses Akismet to reduce spam. Learn how your comment data is processed.

LuvFrogs is a participant in the Amazon Services LLC Associates Program, an affiliate advertising program designed to provide a means for sites to earn advertising fees by advertising and linking to amazon.com.